Using geometric shapes to synchronize with the music.

Create a concept or story that can be synchronized with geometry shapes and music.

The song that I picked has a similar beat throughout the whole song. Also, there are bird sounds in the background so we can possibly imagine in our mind that the scene is set early in the morning. Therefore, the colour theme that I decided to go with is mostly warm colours and light colours.

The first thing to do is to pick a song to work with it. I trimmed down to 30 seconds with Premiere Pro.

Then I created a storyboard. 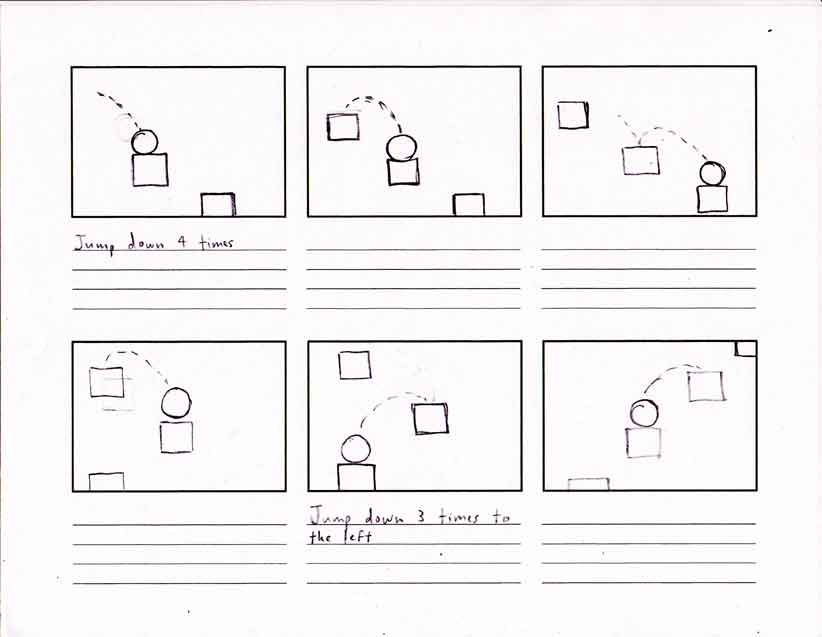 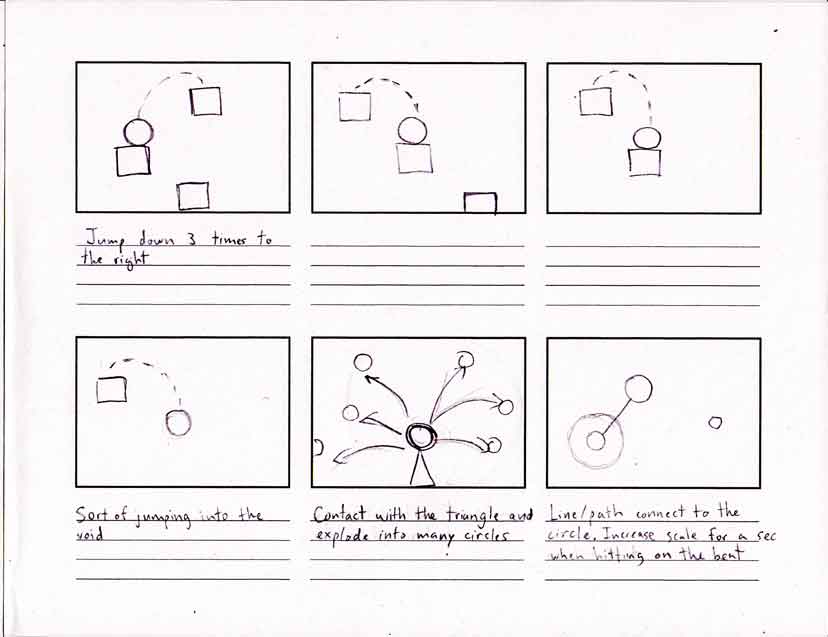 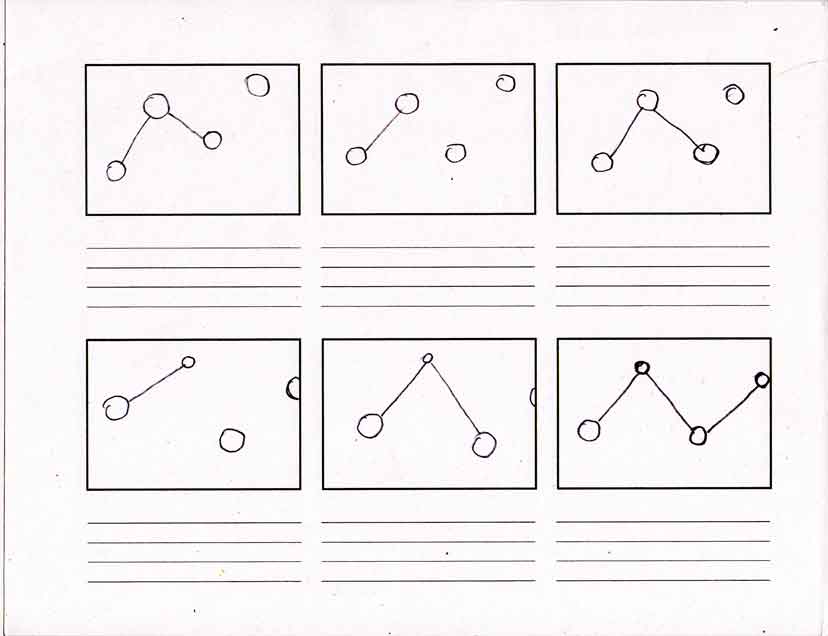 Afterward, I created an animatic. An animatic is an animation storyboard. It is a series of images played in sequence. In addition, they usually have a soundtrack with it. I took a screenshot of every frame from the storyboard. I imported them on After Effects and use the marker to help myself to remember where are the beats.

I created 4 style frames to help myself visualize the colours that I’m going with it. Also, I had to create those two different scenes on Adobe Illustrator so I wouldn’t need to create some shape layers on After Effects. 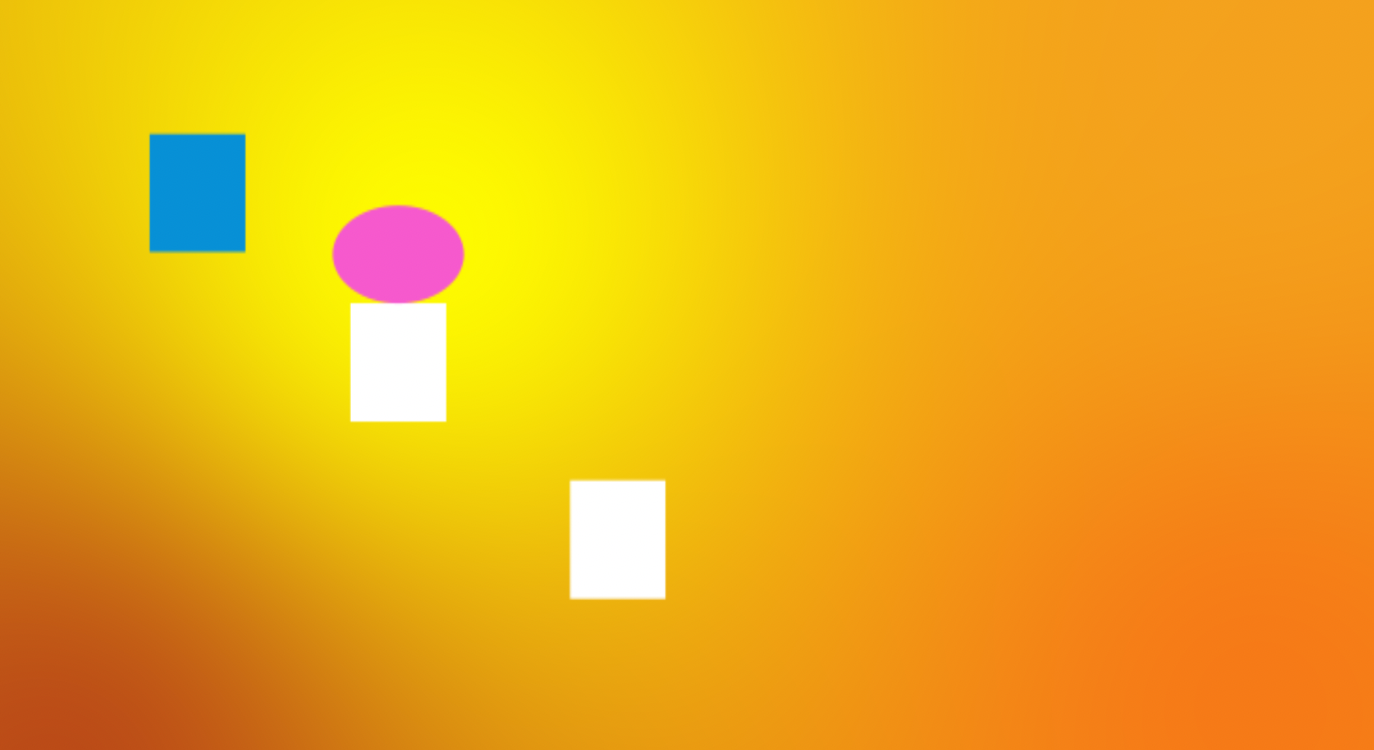 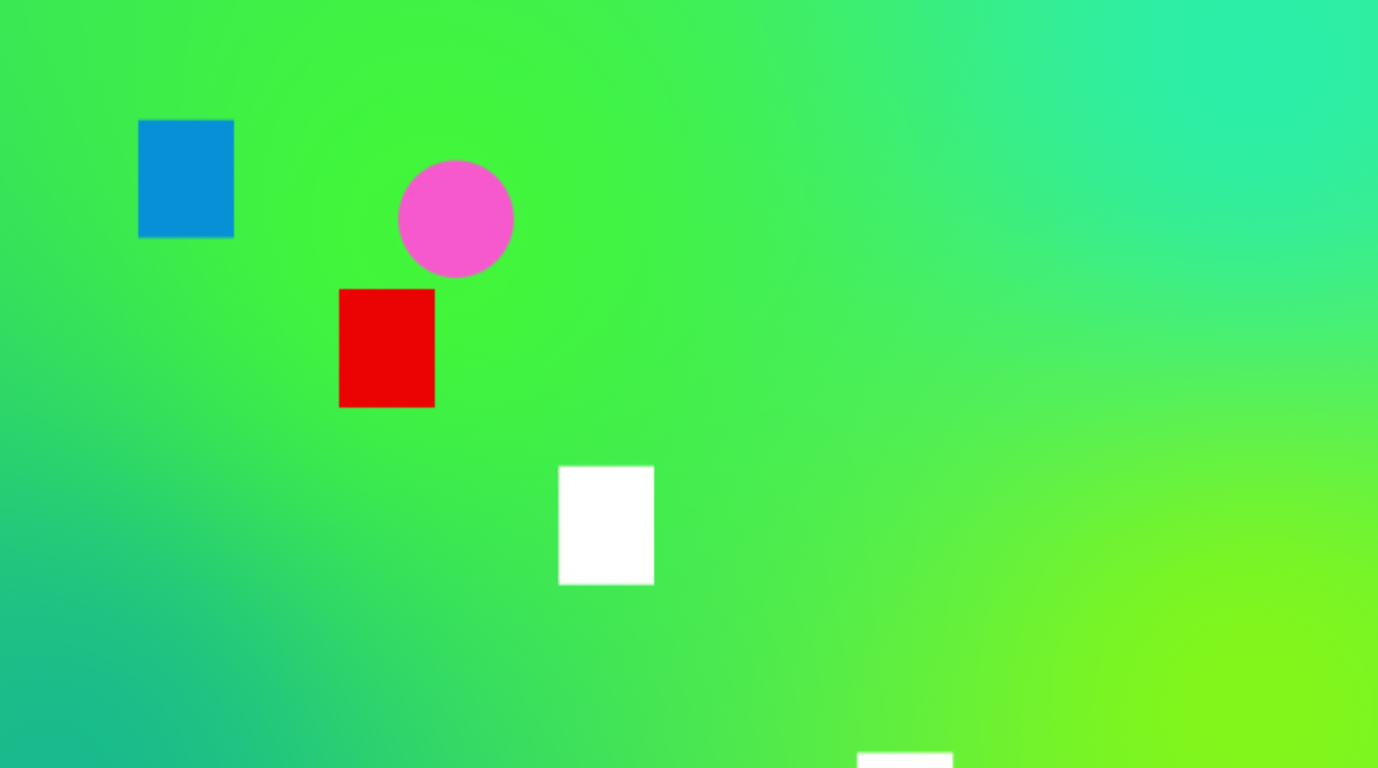 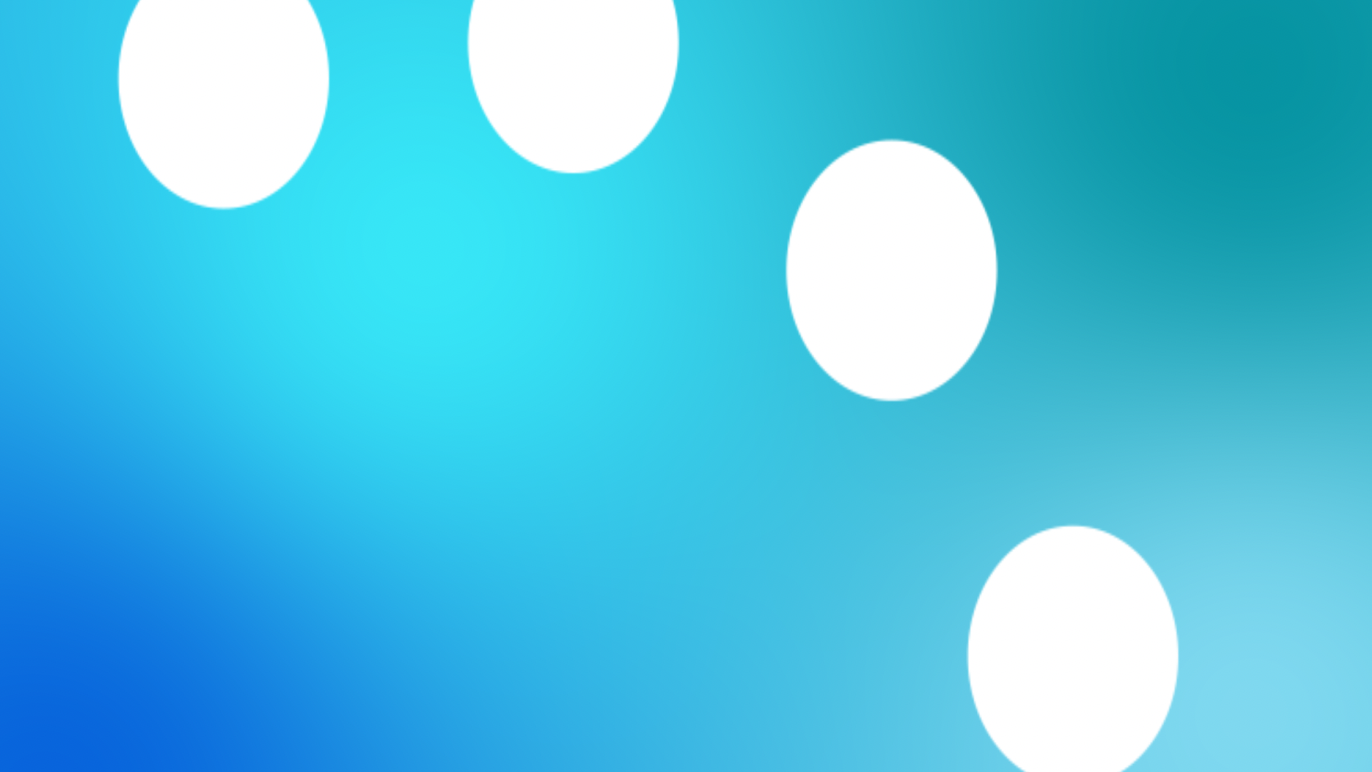 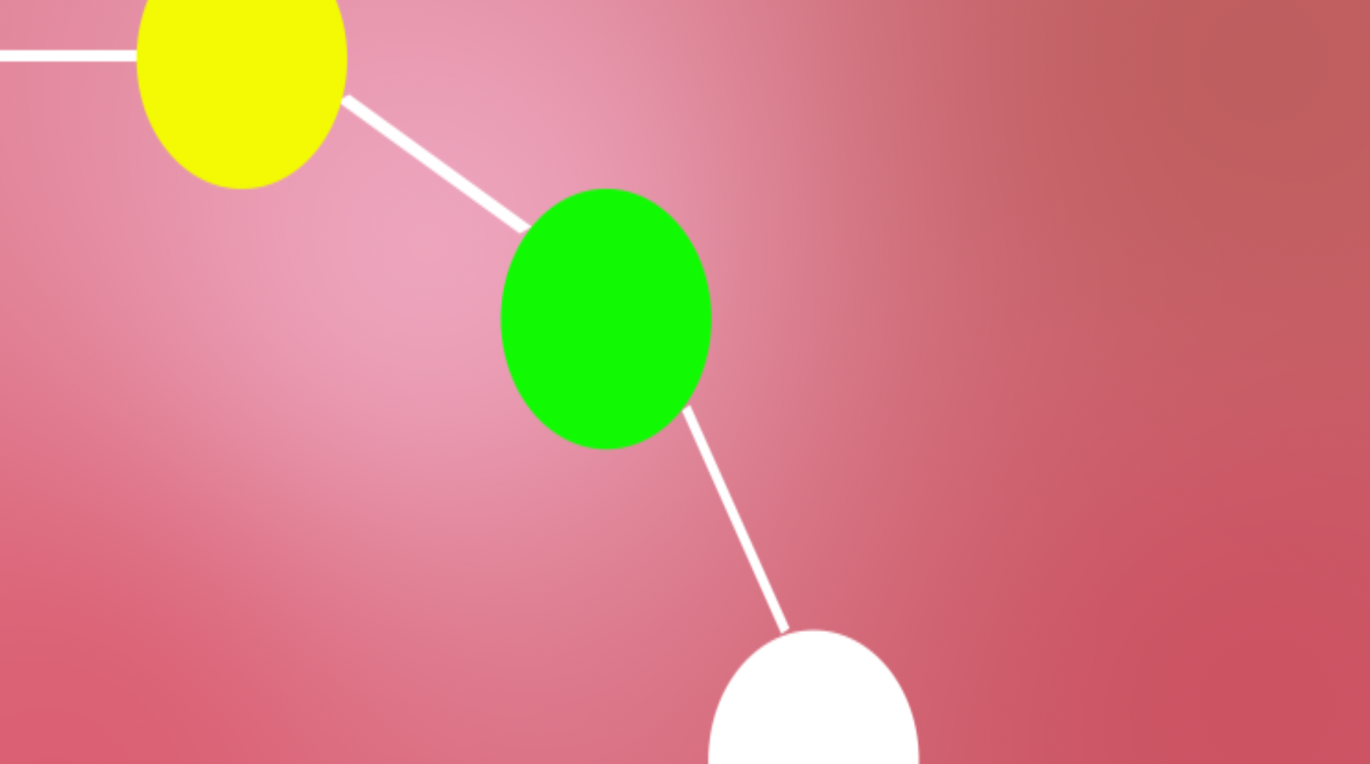 After all that, I can finally start creating my video on After Effects. When I was almost done, I thought of not showing the full screen throughout the video. I want to make it feels like a mystery so I zoom in with the camera layer and null object.

The first obstacle that I encountered is the motion path. I wasn’t too familiar with it. I lost the motion path and I didn’t know how to make it show up.

The second obstacle is the background colour looks too plain. The background was originally a solid colour and my professor suggested to make it stand out more. He suggested using an effect called 4-Colour Gradient.

I did some researches and there are two ways of making the motion path appear. The first solution is View → View Options → Check Motion Path. However, in my case, mine was already checked. So, the other way is still under View but you select the one after View Options. In which, it is Show Layer Controls.

I agree with what the professor said so I tried to use 4-Colour Gradient. I played around so the gradient looks cohesive.