This section is called For Fun Projects. It contains some entertaining concepts that I came up with. Great place to spend your time if you are in a bad mood. It will make you laugh...I promise!

Using graphic illustrations and sounds to describe the word.

The reason why I chose the word snoring is that my friends and I were playing Drawful 2. Someone came up with the title snoring and another person needs to draw that title for other people to guess the title that he got. The person who draws the picture targeted the other friend because he snores loudly. It was funny and mean at the same time. 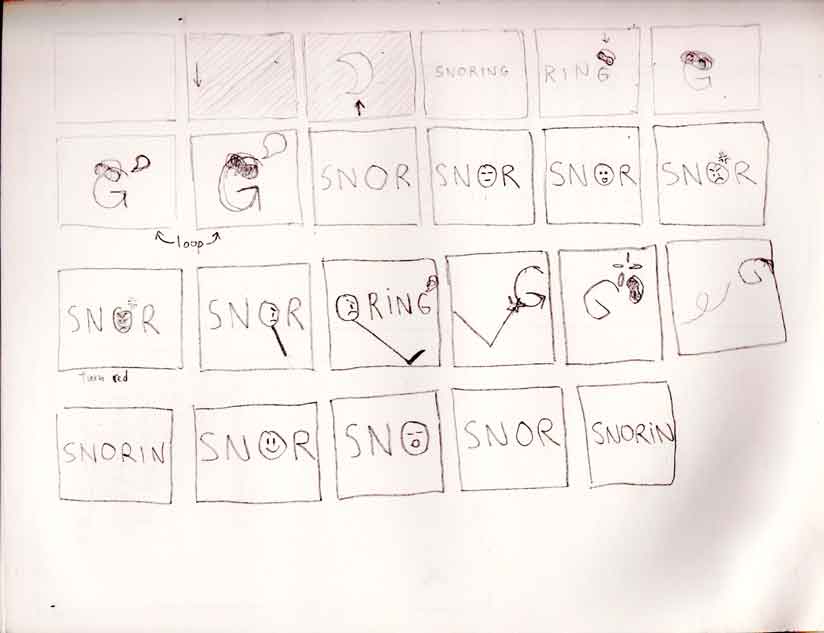 I originally used a stroke line to create the leg and the feet. It wasn’t attached as well so it looked unnatural.

To fix the problem, I re-create the leg and feet on Illustrator. Also, it will look more like a leg and feet because I'm not going to use a stroke line.

Create a concept that can be looped forever.

I watched a lot of anime series so I got inspired by one of the series called Naruto. The father of the second main character tested his ninjitsu at a young age because his father is comparing with his older brother. When the second main character cast his ninjitsu, it was not the same level as his older brother. The father was kind of disappointed and walk away. 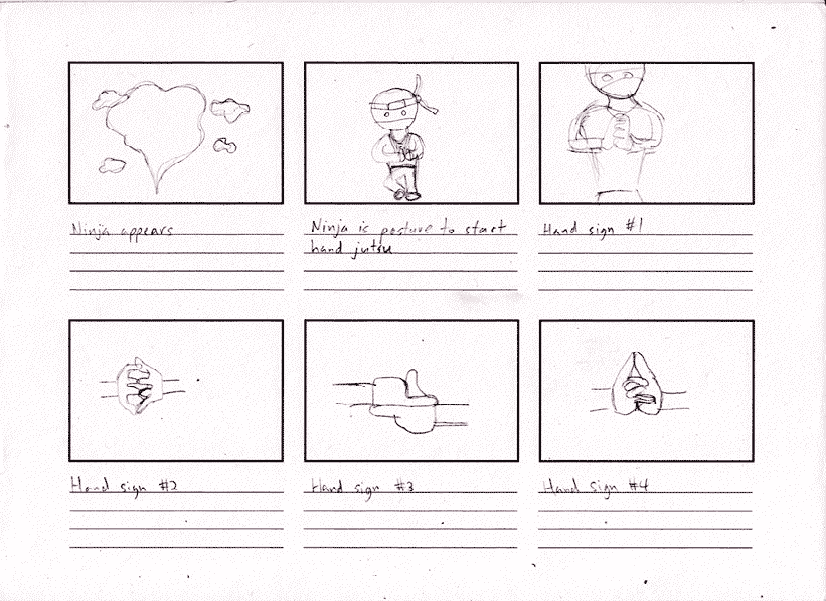 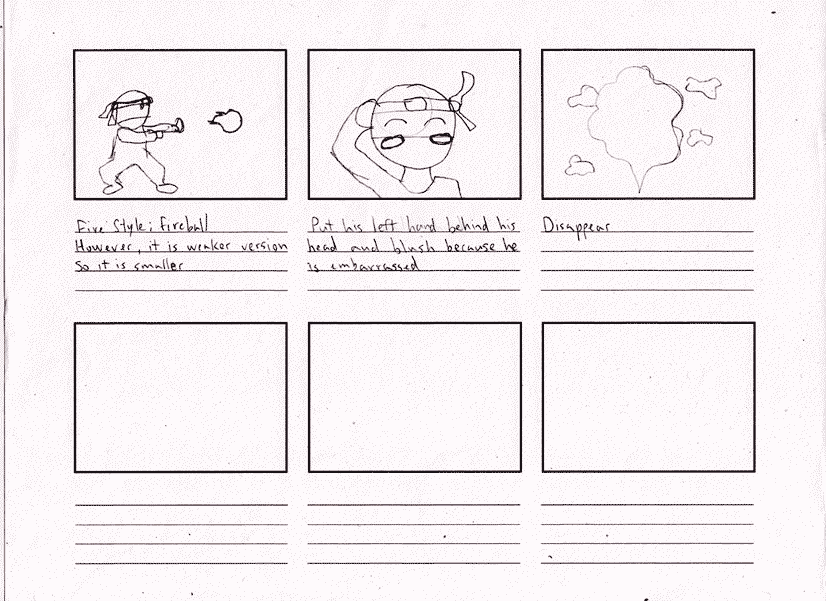 My concept was probably hard to understand for some people because there are too many hard cuts from scene to scene and it is a little bit too fast.

I need to re-do my illustrations so the video should just zoom in instead of hard cutting between scenes.