I created a broadcast package for my own fictional YouTube channel. The channel will show highlights of my favourite streamers. It contains the intro, a lower-third and transition.

I will need to create a logo for the YouTube channel and gather some Twitch clips to include in the video. In addition, I need to think of a concept for the intro, lower-third and transition. It needs to look consistent across the three elements.

For the logo, I thought of using the bubble chat from the Twitch logo because it is related to Twitch and add my ligature inside the bubble chat. Below the logo, it will have a text labeled Highlights. It will have a yellow background behind the text because it will act as a highlighter. For the introduction, I thought of showing a quick preview of the streamers will be included in the video. In addition, it will preview a clip and then freeze the screen after a few seconds and it will show their full name and online username. The screen will be grey out except the streamer’s whole body. The lower-third will show the Twitch streamer username and their social media. The transition will act as a highlighter. So, it will be a rectangular bar that moves from the left side to the right side or vise-versa. 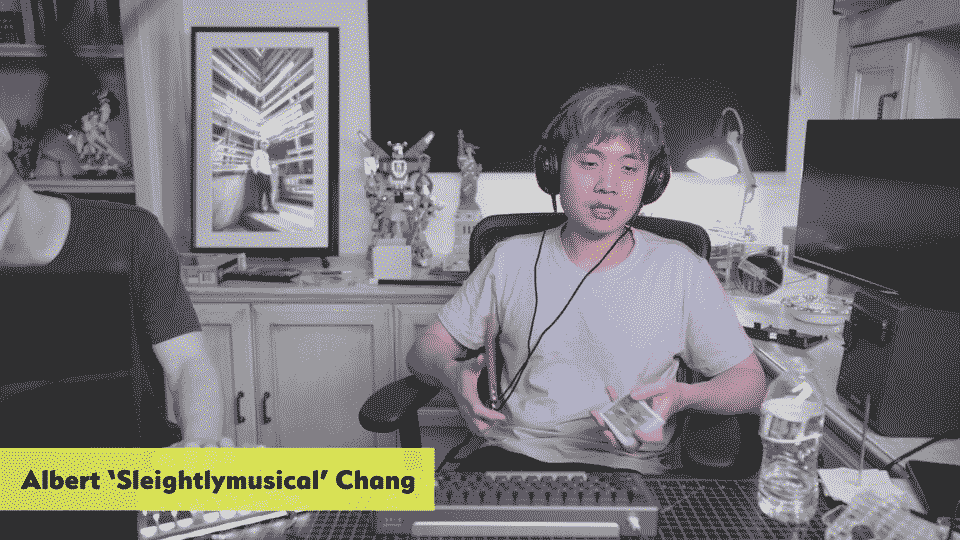 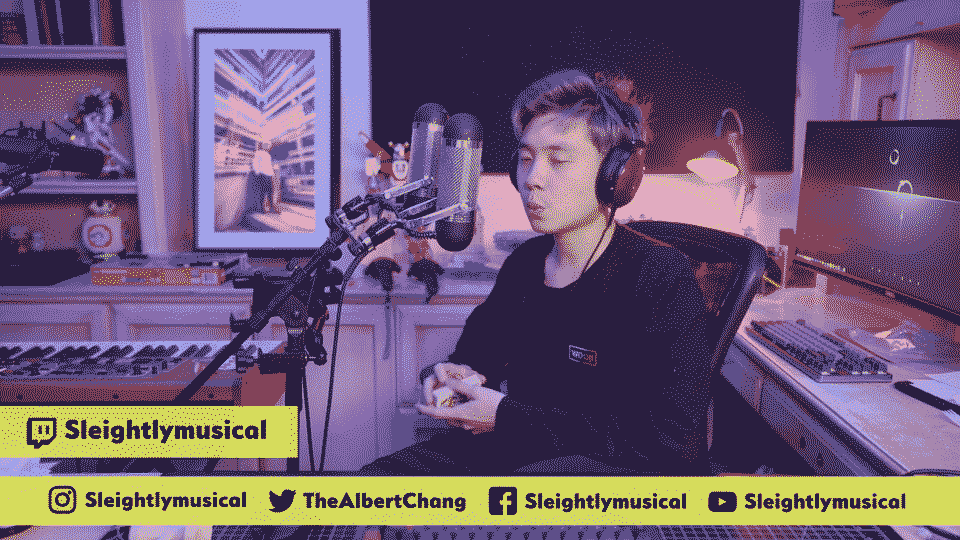 After I gather the clips, I imported all my clips into After Effects and start building the video.

The main problem that I encountered is the timing from switching clip to the next clip in the introduction. Sometimes, it won’t just start from the beginning of the clip. Also, the timing of showing the streamer's social media on the lower third could be better.

I just took my time and work more slowly and precisely because some compositions were overlapping with each other so I had to move the compositions and fix my keyframes. In addition, I paid more attention to the lower-third as well so the timing will match better.